Once again, 200 national and international exhibitors will be presenting the future of the green power plant hemp at the “Mary Jane Berlin” from 08 to 10 June 2018. On more than 6500 m2 of indoor space and 1000 m2 of outdoor space, visitors will be introduced to thousands of well-tried products as well as new industry trends. More than 20,000 visitors are expected for the three-day hemp event in the ARENA Berlin  with its product exhibition, specialist congress and cultural festival directly on the banks of the Spree .

The re-legalization wave in the USA and the release of cannabis for critically ill patients in Germany have given the industry a strong growth spurt in the opinion of the Berlin fair organizer. The US has already created a billion dollar market with an annual growth rate of over 30%, securing many jobs and generating tax revenue. Canadian cannabis stocks have already made gains over 100%.

Make business contacts  in the industry

European market leaders and start-ups and small businesses in the hemp industry from Germany and the whole of Europe will be represented in the central multifunctional Arena Halle directly on the banks of the Spree in the district of Alt-Treptow. Compared to the previous year, the number of exhibitors will increase by 30% to 200 exhibitors (previous year: 150). International market events are exhibited in the USA, Canada, Israel and Holland. Given that medical cannabis is mostly imported from abroad (mainly from the Netherlands and Canada), international exhibitors are increasingly interested in the German hemp market. By 2019, however, according to the Federal Institute for Drugs and Medical Devices (BfArM) cannabis from cultivation in Germany will be available. With the increasing interest in the German hemp market, the “Mary Jane Berlin” within a very short time became Germany’s most important platform for establishing business contacts within the industry as well as for exchanging ideas with the end consumer. Industry interested people have the opportunity to inform themselves about current trends and market dynamics.

In addition to the trade fair, national and international experts will discuss hemp cultivation, legalization developments and the medical use of cannabis. In the last event (June 2017), in addition to renowned doctors such as Dr. med. med. Franjo Grotenhermen also politician as Deputy FDP Federal Chairman Marie-Agnes Strack-Zimmermann (Dusseldorf) Visitors questions about legalization. Rick Simpson, inventor of the eponymous oil, was recently among the international experts.

In addition to business activities, visitors to the outdoor area overlooking the River Spree between 8 and 10 June 2018 will find the Mary Jane Berlin Festival with live music, DJs and numerous culinary (hemp) highlights at the food stands. 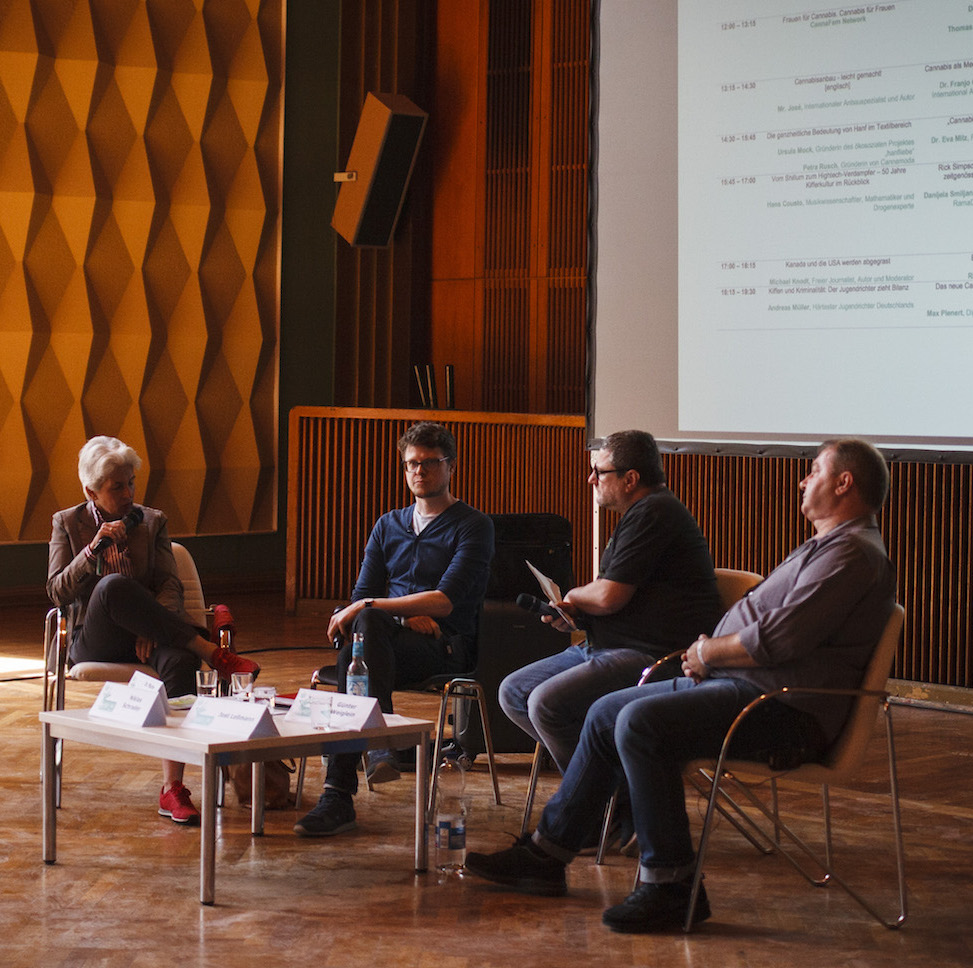 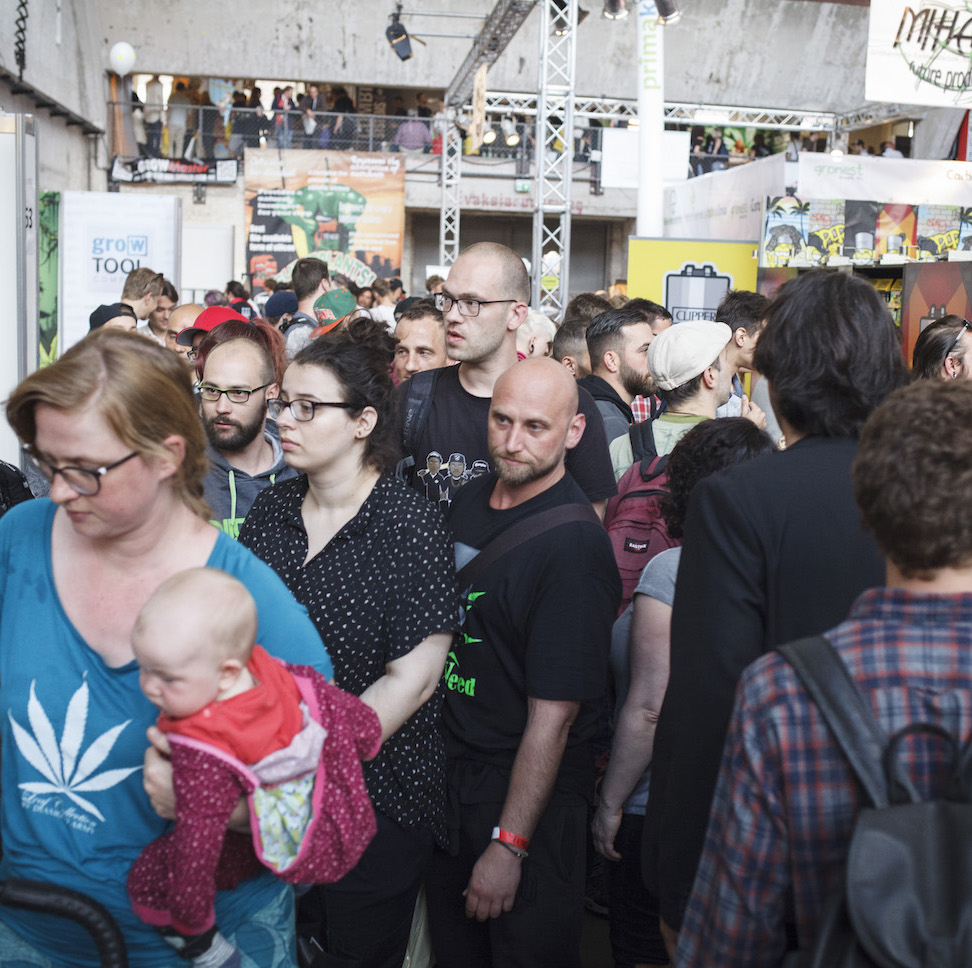