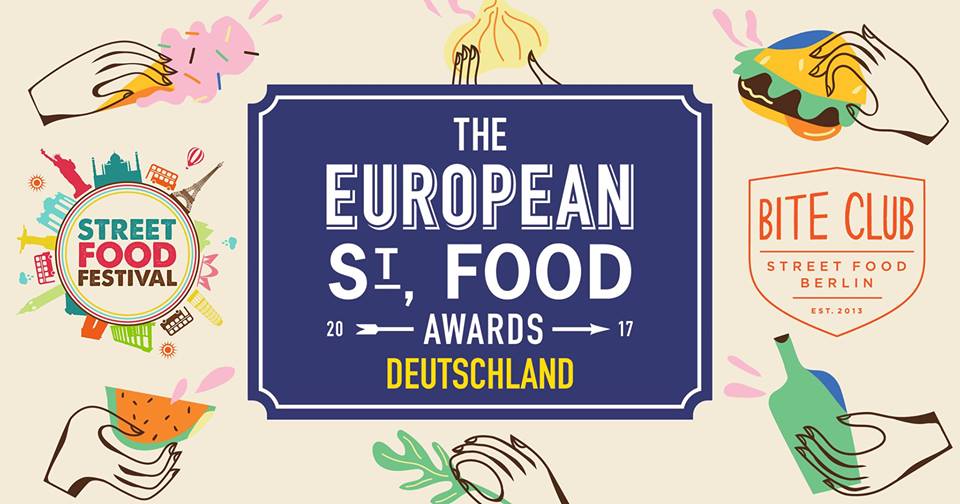 THE HEAT IS ON! In the run up to the first ever European Street Food Awards, we’ll be bringing together the best of best of Northern Germany’s ever growing street food scene at our tried and trusted Hoppetosse home. Vendors from Hamburg, Bremen, and Berlin will be grilling, frying, baking, and battling it out to win the chance to compete among Europe’s hottest street food traders in what is set to be the world’s biggest food fight. Winners will be chosen by the public, so get your tasting spoons ready and come on down to make sure your favourite marches on through to the finals on September 30th!!!

BERLIN CONTENDERS
★ Bao Kitchen: These delectably light and fluffy steamed buns are crafted beautifully and served up with Bao Kitchen’s signature caramelized pork belly. They’ve also got other surprise options in store for the more experimental eaters. This is a Bao Burger with real bite.

★ Bunsmobile: The big yellow truck (plus Victor the Jack Russell) will be serving up their classic cheeseburger with a Singleton BBQ sauce – freshly ground chuck, their custom buns and molten cheddar.

★ Heisser Hobel: Bergkäse produced by chef Florian’s parents in Bavaria is the key ingredient to their velvety Spätzle which won top prize at London’s European Street Food Awards in 2013.

★ Mama Shabz: Shabz brings her roots to her cooking with recipes passed down through her family’s generations. She’ll be showcasing her vegan potato & chilli pakoras and soya mince meat & peas samosas served with mint & coriander chutney and aubergine masala with basmati rice as a main.

★ Spice Spice Baby: A taste of the tropics, this sweet and spicy Jamaican Jerk chicken is marinated and slow smoked over thyme strewn coals. Think citrus, rum, cinammon & chilli and you’re almost there on the beach! Served with coconut rice & beans, fried plantain and a Jamaican rum infused gravy.

HAMBURG CONTENDERS
★ Curry it Up
This big pink truck brings with it a variety of India’s favourite street food dishes with a signature twist. Like their pulled tandoori chicken burger in a curcuma brioche bun with raitha and spicy tomato chutney.

★ Grilled Cheese Wonderland
The humble grilled cheese sandwich is elevated to new culinary heights with these grill masters. Be sure to try some of their specials, like the mac’n cheese, bacon jam, or roasted pumpkin and kale grilled cheese.

★ Holy Dogs
Made from 100% organic meat and topped with crisp veggies and delicious homemade sauces, these premium hot dogs take the humble sausage sandwich to staggering new heights in both classic and new-fangled varieties.

★ Mahltiet
Hailing from Germany’s North, these culinary patriots have given the oft-forgotten traditional flavours of their home a generous revamp. Think cod, herring, or prawn burgers, served with a side of crispy potato wedges. 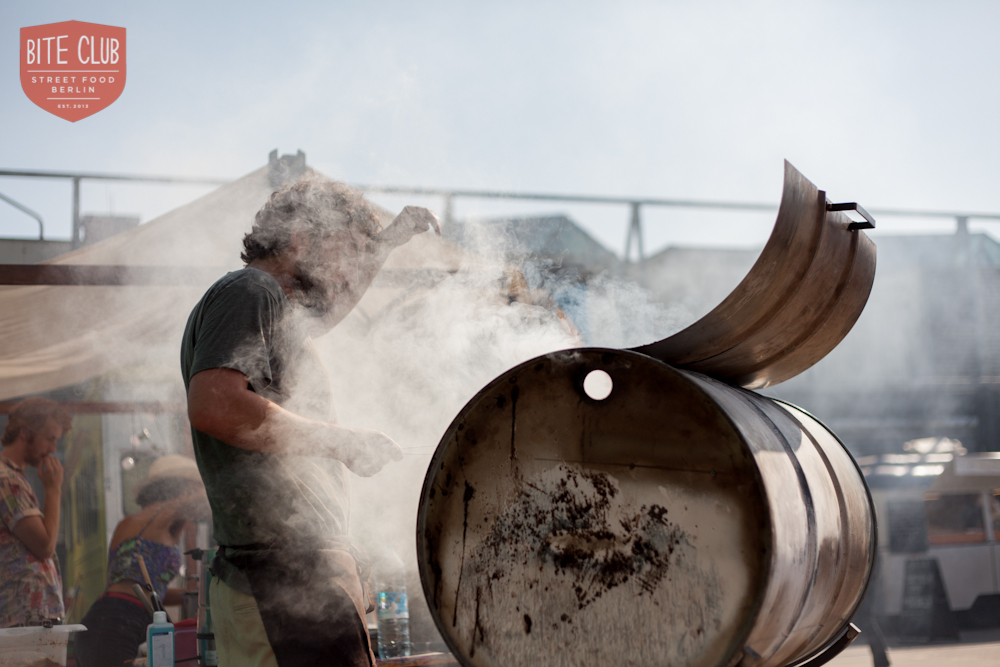