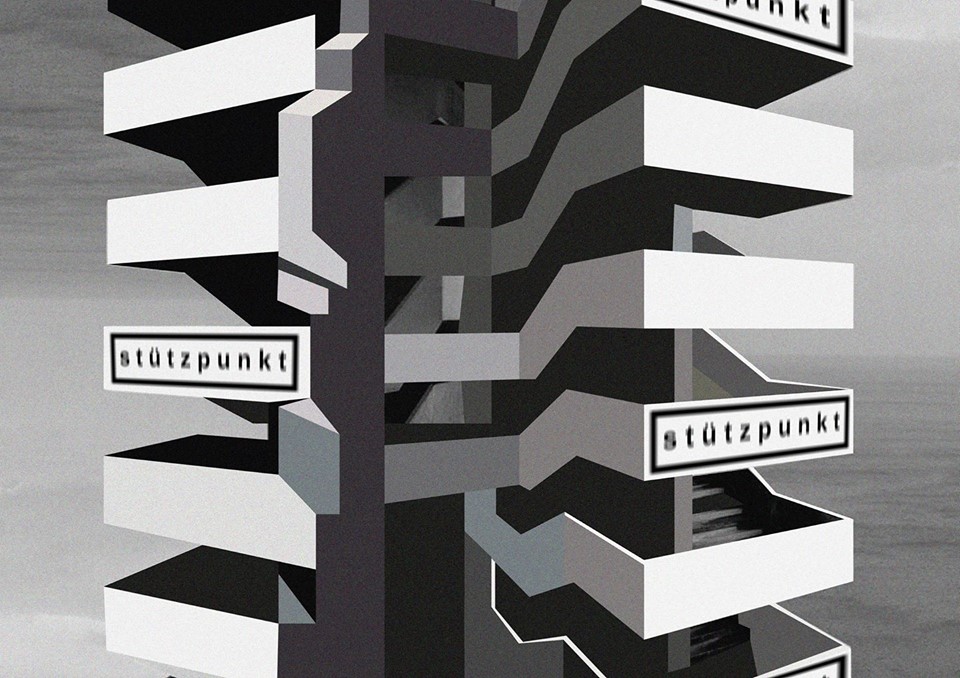 Stützpunkt is back at Arena Club after a couple of summer home games. So of course we had to put together a proper lineup to celebrate our return.

Stanislav Tolkachev is a techno pioneer from Ukraine. His productions are influenced both by the classic sound of Detroit and the sleek minimalistic tendencies born in Berlin. He is focused on experimentation with textures and psychedelic sounds, taking inspiration from many different sources. His music has been released on many labels, including M_Rec, Semantica, MORD and Geophone. Being one of the most diverse artists in the scene, he has been shaping his sound for quite some time now. We are very happy that he will be with us.

We are happy to announce that Code Is Law label boss Mørbeck will team up with Lithuanian but now Berlin based DJ/producer Under Black Helmet for this edition of Stützpunkt. Both of them have had strong releases on labels such as Code Is Law, MORD or Soma. Even though they are djing solo most of the time, the two label mates aren’t sharing the decks for the first time. We are excited to hear what these two minds will create together. This highly anticipated back to back is definitely not to be missed.

SVЛT (Savant) is the newest edition to our roster – but he is in no way new to Stützpunkt parties. In fact he played the very first set ever at one of our parties, back in September 2015. Born and raised in Hamburg he found his passion in techno which pulled him to Berlin. His productions have already developed a distinguishable sound, focusing on dark, noise-driven industrial-techno. We are very excited for his set as his understanding and passion for high energy industrial will transpire in his mix.

After our party back in February 2016 at Humboldthain on which we collaborated, we are happy to have the two organizers of Background. Codes – Nostitz and Karschau – back with us. They are good friends and have been supporters of Stützpunkt for quite some time now, so it is only right that they finally make their Arena Club debut for us. On this night they will play the opening slot, showcasing a bit of a different side to their usual style. We are looking forward to hearing what they’ve got up their sleeves.

It has been a while since our last party at Arena Club so we are more than happy to be back and are looking forward to seeing you there.